Difference between Continental and Italian Food

Key difference: Continental Food is a generalized term, collectively referring to cuisines of Europe and other Western countries. Italian Food is a blend of cuisines of Tuscany, Rome, and Italy in general. 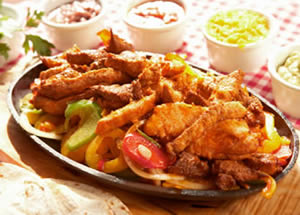 Continental Food refers to the cuisines of Eastern and Western regions of Europe. The Western cuisines are pretty much diverse among themselves, with different dishes from different regions of Europe. Stakes are prominent dishes across the west. Fair emphasis is also put on serving sauces as condiments or as side dishes. Many dairy products are used in the cooking process, except in nouvelle cuisine. Wheat-flour bread is the most common source of starch in this cuisine, along with pasta, dumplings and pastries. Potato has also become a major starch plant in the diet of Europeans. Maize is much less common in most European diet; however cornmeal is a major part of the cuisine of Italy and the Balkans. 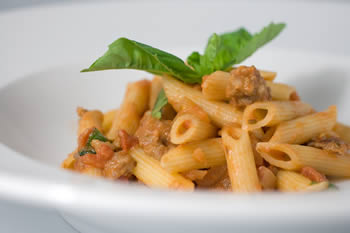 Italian Cuisine has developed through centuries of social and political changes, with roots as far back as the 4th century BCE. It has heavy influences of Etruscan, ancient Greek, and ancient Roman cooking. It is characterized on its simplicity; with dishes having 4-8 ingredients. Italian chefs rely on the quality of the ingredients rather than the big presentation. Ingredients and dishes vary by region. This cuisine is noted for its regional diversity. Cheese, wine and coffee are major parts of this cuisine.

Italian cuisine has a great variety of ingredients which are commonly used; ranging from fruits, vegetables, sauces, meats, etc. Many varieties of pasta, based on the shape and size are found in this cuisine. Pasta is categorized in two basic styles: dried and fresh. Dried pasta made without eggs can be stored for up to two years under ideal conditions, while fresh pasta can be kept for a couple of days in the refrigerator. Pasta is generally cooked by boiling. Distinguished by shapes, they are named — penne, spaghetti, linguine, fusilli, lasagna etc.

Comparison between Continental and Italian Food:

learned about the difference very late