Oil is considered indispensable when it comes to cooking and there are very few dishes that can be cooked without oil or fat of some form. There are so many varieties of cooking oil available such as sunflower oil, coconut oil, canola oil, etc. So, choosing the right oil for the kitchen is very important and can have a huge impact on the health. Also, oils add a certain distinct taste, flavor and aroma to the dish. 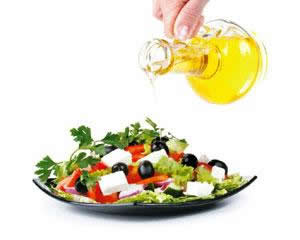 Oil can be further classified as:

Cooking oils are basically plant, animal or synthetic fats that are used for cooking, frying, baking, etc. They are generally used in food preparations, as they add a distinct flavor and aroma to the food during cooking. They are also used as flavoring agents in dishes that does not require heat such as salads, dressings, and dips, etc.

On the other hand, vegetables oils are widely used for cooking purposes. Though, these oils are extracted from plants and seeds by using industrial methods and solvent process to extract the oil. Vegetable oils too, depending on their plant or seed source, add a certain different flavor to the cooking. Also, these oils are used for various other purposes such as hair oiling, body massages, and facial massages, etc. 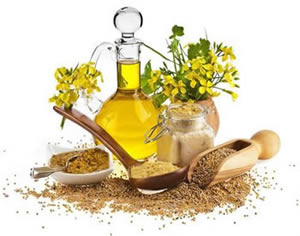 Vegetable oil is a type of cooking oil. It can be used for cooking, grilling and frying in the kitchen. Now, the difference between these two oil terms is that cooking oil includes all vegetable oils, seeds oil and grain oils, etc, whereas the vegetable oils only includes the oils obtained from plants and its sources. Even though vegetables are considered to be healthy, they do have other components, like rancidity. Oil with a rancid property tends to lose their nutritious aspect, and it is less useful for cooking.

Vegetable oil can sustain a high temperature, while some cooking oils are best used for pan searing and frying. Depending on the type, both these oils are considered healthy for consumption. These oils are rich in omega acids, 3 and 6 respectively, the essential ingredients important for healthy living. Also, vegetable oils are lighter and thinner as compared to other cooking oils, while most of the vegetable oils are used for adding rich and deep flavor to the food, cooking oil is mostly used for cooking the food from raw to cook.

I always used to get confused between these two...but your article was real help...grt Job!!