Difference between Czech and Slovak

Key Difference: The main difference is that Czechs are of Czech Republic, while the Slovaks hail from Slovakia. However, the histories of these regions are embroiled together. Hence, it is very difficult to differentiate between the two people. 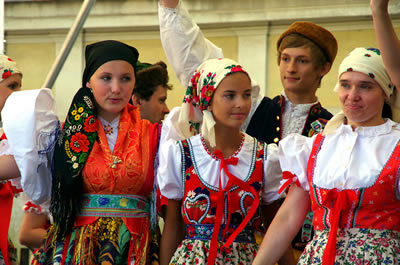 It is not an easy task to differentiate between Czechs and Slovaks. Of course, the main difference is that Czechs are of Czech Republic, while the Slovaks hail from Slovakia. However, the histories of these regions are embroiled together. In fact, these two countries used to be one, single and united.

Probably, the main reason for the separation was that the Czechs and Slovaks are two distinct cultures that were paired together for political reasons. Once the political reasons took a back seat, the cultural differences took forefront. Becoming two different regions allows both cultures to have their own unique identity.

It is difficult to describe the differences between two cultures, especially due to the fact that most difference are stereotypes and may not be true for every member. However, generally speaking Czechs are primarily non-religious, whereas some are Roman Catholics. It is also said that Czechs commonly consume meat dishes, such as pork, beef, chicken, goose, duck, rabbit, and wild game. They are also considered to be more westernized and more influenced by the western world.

In contrast, majority of Slovaks are Roman Catholics, however some are also Protestants, Greek Catholics, or Orthodox. A significant number of the population also identify as atheists. In terms of food, Slovaks are said to enjoy staple food such as potatoes, milk and milk products, rice and other high calorie foods. They are also considered to be more traditional and cultural, as opposed to Czechs. 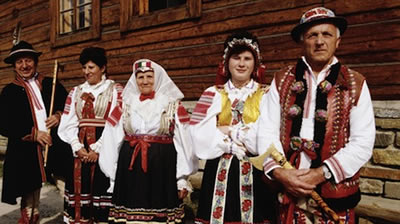 Also, Czechs speak the Czech, whereas Slovaks speak Slovak. The two languages are quite similar as they are both Slavic languages and have the same root. Also, over the years the languages have overlapped in many places. Still, there are certain linguistic differences between the two especially in the manner of grammar and phonetics.

However, one must keep in mind that these two countries were one for hundreds of years. Both are also descendants of the Slavs. There were once one tribe, then part of the same empire, and then one country; whatever differences there are were developed along the way and other differences were merged together.

Comparison between Czech and Slovak: