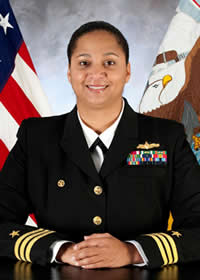 In order to maintain order and a line of authority, armed forces have different ranks. Armies and navies have professions and ranks, in which each rank had its designated authority and responsibility. This is not only true for military navies but for merchant navies, as well.

A merchant navy is a fleet of vessels that provide commercial services. Similar to a military vessel, a merchant vessel has distributed ranks and responsibilities. A merchant ship is essentially any ship that transports cargo and/or passengers.

Some of the job descriptions of a chief officer are: administrative tasks such as scheduling work, quality control, coordinating with other departments, conflict resolution, compiling supply, overtime, and cost control records, and requisitions or purchases stores and equipment. In addition to these executive duties, he may or may be required to stand watch. 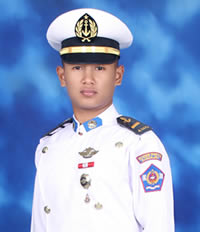 The second officer and the third officer are generally a watch officer. They keep watches and are responsible for the unlicensed crewmen on each of their respective watch. The deck officers in general are also responsible for navigation, maintenance of sea safety equipment, the supervision and management of staff, planning, organization and supervision of cargo loading and unloading, the supervision of mooring and unmooring, liaising between a ship’s Captain and crew, as well as updating charts and the ship’s log.

Deck officers are licensed officers, which means that they have generally passed an examination and are accredited. The also have expertise and experience.

A Deck Cadet, on the other hand, is the third rung from the bottom. They are the officers under training and are supposed to learn and know first aid and survival techniques, as well as firefighting. Deck Cadets are also trained in navigation, ship-handling, cargo-handling and maritime law. Despite the training, the main responsibility of a deck cadet is to observe and learn, in addition to helping out wherever possible; all under the command of the Chief Officer. At the end of their training, they will be considered competent and will receive a Certificate of Competency, hence becoming a full-fledged officer.