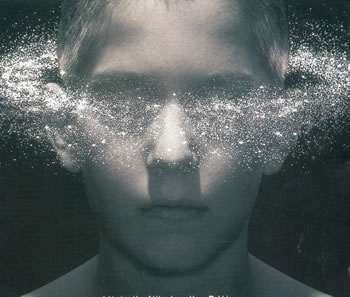 The human brain is a tricky little organ that makes us feel like it has a life of its own. It performs all the necessary functions that are crucial for our survival, development, understanding, and overall progress in life. If the human brain is compared to a computer, then déjà vu and jamais vu can be understood as minor glitches in the regular functioning of the computer’s CPU.

Déjà vu is French for “already seen”. It is a phenomenon of the human brain where a person feels that he/she has already experienced the events panning out around him/her. At times, this feeling is caused so strongly in a person that he/she might actually predict about what’s going to happen in the near future.

On the other hand, jamais vu serves to be an exact contradiction of déjà vu. Jamais vu, also a French term, translates to “never seen” in English. As suggested by its name, jamais vu refers to that phenomenon of human brain where a person feels that he/she has never experienced the surrounding events, even if those events are extremely familiar to him/her.

People often mistake these two terms for being the same, but as it’s evident from their respective meanings, they’re in fact contrary to each other. Perhaps, one logical reason for people often confusing between them, is maybe because of the suffix ‘vu’ that is added at the end of these words. Corroborating this statement would be the fact that déjà vu or jamais vu are also often confused with Presque vu, which is another brain phenomenon of the same sort. 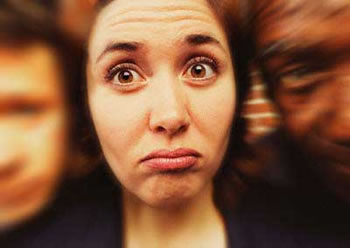 Presque vu, again French, literally means “almost seen”. This phenomenon describes the feeling experienced by a person when he/she is at the brink of remembering a particular event, or a thing, or a name, etc. The person may or may not remember what he/she was trying for, but the person is stalled for a long time on the brink of an epiphany.

Therefore, for a person who knows the meaning of similar sounding terms like these, there’s no question of him/her mistaking them to be the same.

I have never experienced Jamais vu but had Deja vu lots of time. It seems that at times it comes out of boredom as well though at other times the feeling can be quite scary and unreal