Difference between Earth and Star

Key Difference: The earth is a planet which is spherical in shape, and revolves around the sun. A star is a luminous celestial body that has a spherical shape. It is made up of plasma, hydrogen, helium, etc.

The Earth and a star are two different objects of the astronomical system. The earth is a planet, whereas a star is a massive, luminous sphere of plasma that is held together by its gravitational pull. 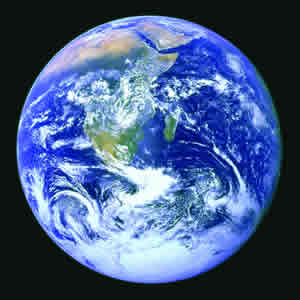 The earth is a planet, which is spherical in shape. Earth is a place that has life; it is composed of many minerals and is a solid mass that is compacted with rocks. The Earth rotates on its axis from the west to east, and revolves around the Sun. The Earth completes one rotation in 24 hours and one revolution around the sun in 365 days. Hence, this time period is called a year. Earth rotates from the west to east around an imaginary line, which passes through the two poles, i.e. the north and the south pole. These two poles are perpendicular to the plane of the equator. Thus, this imaginary line is called the axis of Earth’s rotation. 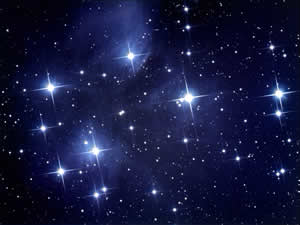 A star is a massive luminous sphere of plasma that is held together by its gravitational pull. The planets revolve around the stars. The obvious example of this is the Earth, which is a planet that revolves around the closest star in its vicinity, i.e. the sun. Most stars in the universe are much larger than the sun. Some are even up to 1,000 times as large. The star is also the source of most of the energy on the planets. The planets are able to reflect the light cast by the star. From Earth, one can see many distant stars of the universe. These stars appear as a mass of fixed luminous points in the sky, due to their immense distance. Humans have often named prominent stars and have grouped them together into constellations.

Comparison between Earth and Star:

Always NASAs computer generated fake images. The earth is not a spinning sphere. The lie continues.