Difference between eMMC and SSD 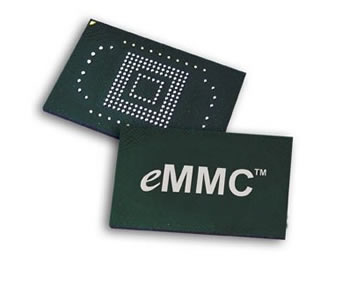 Both eMMC and SSD operated on the NAND principles, where the data is transferred through NAND gates. eMMC typically has only one NAND gate, while SSD tends to have more. Think of NAND gates as highways which allow the flow for traffic. If a city has only one highway in and out, it probably will be congested at all times, making the traffic move slowly. However, if there are more highways then the traffic gets distributed between them, allowing the cars, i.e. data to move faster.

This is what happens between eMMC and SSD. Typically, SSD has a much faster read-write speed as compared to eMMC. The top speed of SSD is about 1500 MB/s, whereas for eMMC the top speed is just 400 MB/s. However, this does of course vary with the model and type. Hence, eMMC and SSD are mostly comparable in their increased durability and energy-efficiency, but not in performance. 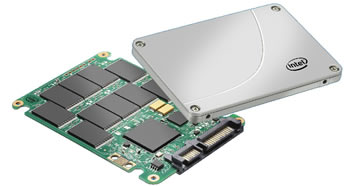 The also differ in the amount of storage space each one provides. eMMC offers much less onboard storage than SSD. Typically, eMMC is offered in 32GB and 64GB variants, though other sizes are available, such as 128GB. SSD, on the other hand, typically comes in 128GB, 256GB, 320GB, and 512GB variants. Hence, to combat this, eMMCs are often paired with cloud storage, i.e. files are stored on a remote server, whereas SSD don’t need to be, but can be if the user needs extra storage.

Even though the cost of technology has been steadily dropping, SSD are still quite expensive. Consumer level SSD are up to four times more expensive than HDDs, which in turn are quite expensive than eMMCs. This is why SSDs are rarely used in consumer level electronics. Most manufacturers prefer to use HDDs, but quite a few now opt to use eMMCs, especially in low end, entry level consumer devices, which can work with eMMC’s limitations while also keeping costs down.

Comparison between eMMC and SSD: