Difference between Film and Movie

Key difference: The term ‘film’ is commonly applied to movies of an artistic or educational nature and is not expected to have broad, commercial appeal. Whereas, the term ‘movie’ is applied to commercial cinema aimed at a large viewing audience, in hopes of making profit.

Both the terms, film and movie, are used interchangeably. They are a type of visual communication which uses moving pictures and sound to tell stories or help people to learn. They are a series of pictures arranged sequentially, which run in rapid manner to create an illusion of motion. They can be made digitally or still by using photographic films. In general, there is not much difference between the two, but this article helps differentiate them by a few points. 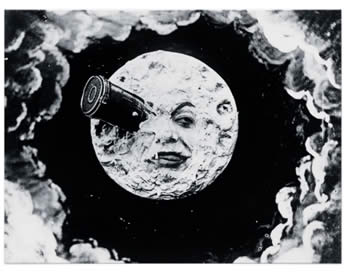 According to Wikipedia, a film is a series of still images which, when shown on a screen, creates the illusion of moving images due to phi phenomenon. A film is created by photographing actual scenes with a motion picture camera; by photographing drawings or miniature models using traditional animation techniques; by means of computer animation; or by a combination of some or all of these techniques and other visual effects.

Film is a term referred to as the art of making motion pictures. It is the contemporary definition of cinema that communicates ideas, stories, perceptions, feelings, beauty or experiences by the means of recorded or programmed moving images along with other stimulations. It usually includes an optical soundtrack, which is a graphic recording of the spoken words, music and other sounds, which accompany the images. The soundtrack runs along a portion of the film exclusively reserved for it and is not projected. Films are considered to be cultural artifacts created by specific cultures, which are reflected and at times affected. It is considered as source of popular entertainment and a powerful medium for educating and providing information to the citizens. The visual basis of film gives it a universal power of communication.

Movie is often regarded as slang for a film. It is considered as the lesser form of the art of making a motion picture. People in every part of the world watch movies as a type of entertainment, a way to have fun. The fun refers to the people watching movies in the aspect of laughing, crying or even feeling afraid in the form of entertainment. Movies are usually made so that they can be shown at cinema or movie theatres. They are mostly commercial and are made for the sole purpose of entertainment and making money. 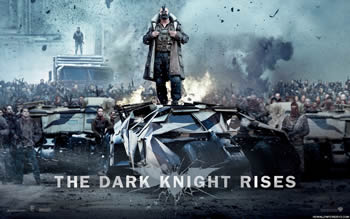 A movie includes dialogues, music and sound effects. It has a screenwriter, who writes the script, which is the story of the movie, a producer who hires people to work on the movie; the actors who act in the movie and the director who directs the movie. The actors memorize the words from the script that they have to say in the movie, and learn the actions that the script tells them to do. Then the director tells the actors what to do and a cameraman takes motion pictures of them with a motion picture camera. When filming is finished, an editor puts the moving pictures together as a story, within a set amount of time. Audio engineers and sound engineers record the music and the singing, which is joined to the picture. When the movie is done, many copies of the movie are made by movie labs and put onto movie reels and sent to the cinemas. The movie is now ready to be played in the big screens.

Comparison between Film and Movie: