Difference between Flipkart and Amazon

Key Difference: Flipkart is an online internet commerce company founded by Sachin Bansal and Binny Bansal in 2007. Amazon is an international online commerce company that is headquartered in Seattle, United States. Amazon began its Indian operations in 2012. 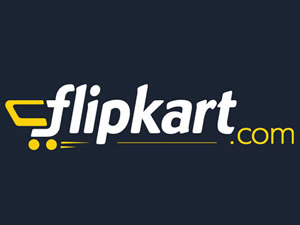 Flipkart and Amazon are two of the biggest online retail companies in India. Ecommerce and expanded the shopping experience with shopping now as easy as sitting at home and clicking on items to add them to the inventory.

Flipkart is an online internet commerce company founded by Sachin Bansal and Binny Bansal in 2007. It is headquartered in Banglore, India. The company is registered in Singapore, and owned by a Singapore-based holding company. Similar to Amazon, Flipkart initially started operations in books and later forayed into other products. Although, the company is registered in Singapore, it sells goods in India through a company called WS Retail, as foreign companies are not allowed to do multi-brand e-retailing in India. Flipkart also has launched its own products under the name of DigiFlip and Citron.

Amazon is an international online commerce company that is headquartered in Seattle, United States. It began operations with sales of books and later forayed into the electronic market. Amazon began its Indian operations in 2012, giving Flipkart and Snapdeal a run for its money. It launched the Indian operations under Junglee.com, a website that allowd retailers in India to advertise their products for free to millions of Indian shoppers and drive targeted traffic to their stores. While, Flipkart focuses a majority of its sales on mobiles, sales of amazon products range from books to DVDs, CDs, etc. Amazon has also launched its own products such as Kindle. Amazon has recently been in the news for investing to develop drones, which are expected to do the delivering for them. 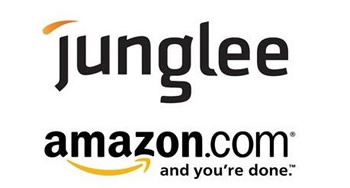 Both the companies are giving each other tough competition, with one launching an innovation and the other one having to follow through as well. Following Amazon’s launch in India, it introduced a ‘same-day delivery’ option, which allowed customers to pay a little extra to order the product on the same day. Soon after, Flipkart launched a similar option. Another difference is that Flipkart opts for clubbing deliveries together, say if a person orders two books, Flipkart will attempt to ship both of the books together. However, Amazon will ship them separately if they come from different place.

Comparsion between Flipkart and Amazon:

I got TV, Aquaguard and some other items cheaper in Flipkart than Amazon. Delivery and Installation are also better.