Key Difference: A grocery store is a store that sells food items to customers and nothing else. A grocery store is a small version of a supermarket that allows people to purchase dry food items, canned goods and exotic foods or spices from other countries. Convenience stores are small stores that are open for long hours and offer a small variety of goods. Convenience stores stock on goods that a person might require in an emergency and would not like travelling long distances for it.

Grocery store and convenience stores are very similar in nature and cannot be effectively differentiated. The location of both of these stores was located closer to residential areas for providing convenience. Both of these stores provide dry grocery items as well as additional items. A main difference between the two is that convenience stores offer ready-made food items, which is absent in a grocery store. Let’s look at the minute differences that make them stand apart. 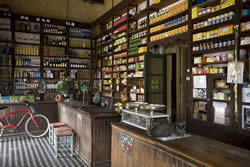 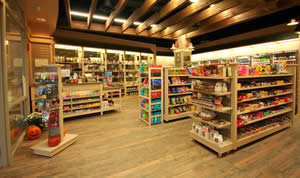