Difference between Headphone and Headset

Key Difference: Headphones, also known as earspeakers and earphones are a small pair of loudspeakers, which are mainly designed for humans and have to be placed close to the user’s ears, in order to be used. On the other hand, headsets always have a microphone that are attached with it, which allows a user to speak. 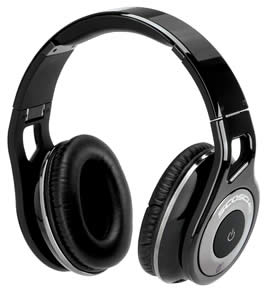 Nowadays, headphones and headsets play a very important role mainly for youngsters and for others as well. Either waiting for a bus or going out with friends to hang around, headphones and headsets play a major role. Instead of listening to a song on a loud speaker, one can easily listen to songs using headphones without disturbing anyone. Even kids know how to escape from mother's scolding - they use headphones to enjoy video games with full effects. However, what is the difference between both the terms? Are they different from each other? Let's have a brief knowledge on Headphones and Headsets.

Headphones, also known as earspeakers and earphones, are a small pair of loudspeakers, which are mainly designed for humans and have to be placed close to a user’s ears. Today, the earbuds versions are most commonly used. Before the amplifiers were developed, the earpieces were the only way to listen to the electrical audio signals. The first headphone was developed in 1910 by Nathaniel Baldwin. Over the years, there have been multiple types of headphones: over ear, on ear, wired and wireless headphones that are available in all price ranges. It ranges from the inexpensive to the most expensive, where one can choose a decent quality depending upon his budget and requirements. 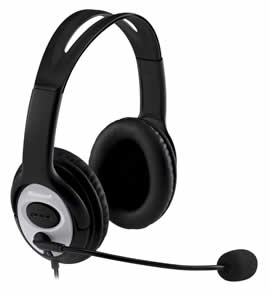 On the other hand, headsets are headphones that have a microphone attached to it, which allows a user to speak. In simple terms, a headset plays a role of two in one. A user can listen to a song, as well as, also speak to a person. This is the main difference that lies in the ability of the headset as compared to headphones. The headset was invented in 1910 by Nathaniel Baldwin. It has been observed that the maximum people demand for headsets because they get the ability to speak through a microphone, along with listening to songs through the headphones. Headsets are available in single-earpiece and double-earpiece.

Comparison between Headphone and Headset: