Difference between Judo and Aikido

Key difference: Both, Judo and Aikido are off spring of Jujutsu, and are based on similar principles; Judo is a modern form of combat sport and martial art technique as compared to that of Aikido which is harmonizing and defensive type of traditional martial art form. 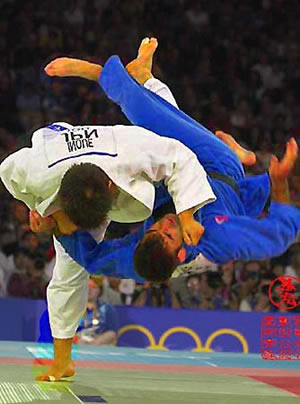 Judo was originally developed as form of physical education. Today, it has become one of the most famous forms of combat sport. It is a sport of gentleness and respect.  It was introduced to Olympics in 1964. The martial art follows many ethics and moral values. The art form is appreciated and practiced by more than 20 million individuals.

Do- meaning, the way

Judo is an art form with no aggression, but of thorough dedication and hard work. It has preserved its culture, tradition and custom through its dedicated moral values and ethics. It was created by the warriors for peaceful purposes. It is still followed and has now obtained a renowned position in the world sports. Its actions and basics are totally based upon the art of gentleness and calmness. Judo’s techniques are often considered to be complex as they require time, effort and energy, which are obtained by rigorous physical and mental training. The opponent in the sport is thrown onto the ground by an applied force along with an executing choke, strong hold or joint lock. It is most efficient and well mannered type of martial art in which both the fighter as well as the opponent is respected. 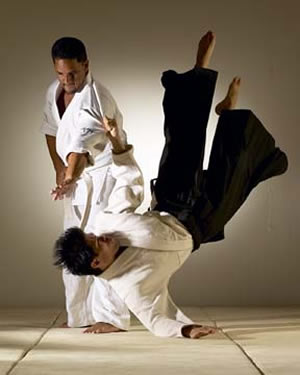 Aikido is a Japanese martial art form, which focuses more on the achievement of energy and harmony. It is the most oldest and traditional martial art form which was founded by Morihei Ueshiba (1883 - 1969) in 1942. The strategy implemented in the art form is utilizing the opponent’s energy and then performing the action in a neutralized manner. In broder sense, this is the most defensive form of Martial art, but performed in a very mild and harmonious way.

‘Aikido’ is formed of three kanji:

Aikido emphasizes more on neutrilizing the opponent’s attacking energy. The practitioner overcomes his opponent by using the circular steps and timed actions on the attacker's momentum. Master Ueshiba, used to train the art with number of combat systems such as the aikijujitsu, sword, spear and staff. Along with the actions, it also includes self defense and personal development. It is practiced on the principles of harmony and non-resistance. It comprises of footwork, which are practiced in a linear and circular manner. These actions off-balances the attacker and apply the joint-locking or throwing techniques. In modern living, this art form is considered to be a great way to improve the physical fitness and gain harmony. It helps in reducing the stress level in an individual’s life.

Comparison between Judo and Aikido: