Difference between Kind, Sort, and Type

Key Difference: The words are often used interchangeably when referring to grouping and categorizing a person, place or thing. However, there are certain contexts where the words cannot be used in the place of the other.

The terms kind, sort and type are often confusing for many people as these two words are used similarly in certain contexts and differently in other contexts. It is important to understand the contexts, where the words are interchangeably and in places where the words can change the meaning of the whole sentences. 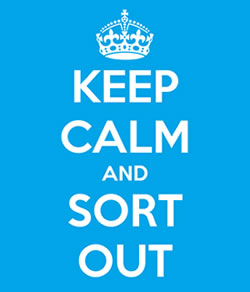 Additionally, each word has a separate connotation in addition to grouping or characterizing. For example, ‘kind’ can also be used as an adjective to describe a person that is good in nature and considerate to other people and things. The person is often considered as a warm and helpful in nature. It can also be used to determine vagueness about something. For example, “She is kind of sweet.” 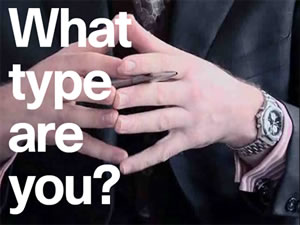 Sort can also be used as a verb to suggest grouping things together, such as “Sort out those papers and file them.” In this the word becomes an action, where the person is asking them to separate the papers and file them accordingly. Also, it is commonly also used as a phrase that means to put in order or wait to see how things turn on, such as “Let me just sort things out here and I’ll get back to you.” and “Let things sort out on their own”, respectively.

In addition to classifying things or people with similar characters in one group, the word type can also be used for typing or the font. Example includes “she was tying up the paper all night” or “what font type is that?”

Comparison between Kind, Sort, and Type: