Difference between Kindergarten and Montessori

Key difference: Both Kindergarten and a Montessori focus on providing fundamental education to children, before they begin their formal schooling. The difference between them lies in their methods of imparting education. Kindergartens tend to make learning fun and pleasurable for the children, whereas a Montessori tries to cultivate habits of natural learning in them. 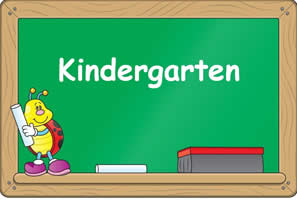 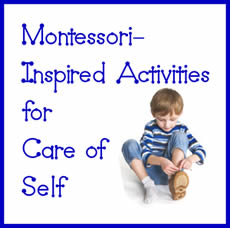 Montessori describes a scheme of education, particularly for young children, which was founded by an Italian physician and educator, Maria Montessori. Maria’s teachings helped trigger an educational movement, which is valued by people till this day. In a Montessori, prominence is placed on the mental and physical evolution of children. The children here are given a chance to express themselves and learn naturally from their routine experiences. Any school can name itself as Montessori, because of the absence of a legal copyright on the name of Maria Montessori.

Comparison between Kindergarten and Montessori: