Difference between Kindle and iPad

Key Difference: A Kindle is a device which allows one to download books, newspapers, magazines, blogs and read them. The iPad mainly focuses on Web browsing and other computing tasks, and also allows the same e-readers tasks as the Kindle. 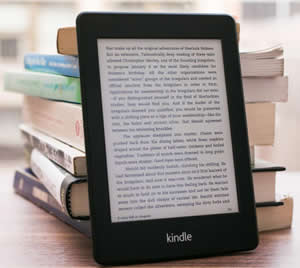 Kindle is an e-book gadget, which allows readers to download numerous books, magazines, newspapers and blogs to read. Amazon originally launched Kindle on the date November 19, 2007. An e-book reader is essentially a mobile electronic device whose main use is for reading digital e-books and periodicals. ‘Kindling a fire’ is the main context from where the word Kindle was taken. 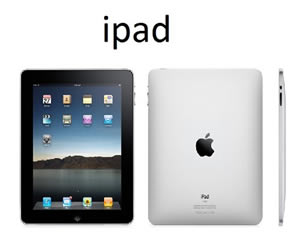 Apple originally launched iPad in 2010. Its launch started a new trend for tablets. iPad is a type of tablet PC. iPads have computational properties that can do some tasks as laptops but not all. The company is currently on the iPad fourth-generation, also known as just plain iPad or iPad 4.

iPads have the screen size of 9.7 inches with multi-touch display. iPads are intended as devices for a multimedia experience, reading e-books, watching movies, listening to music, playing games, browsing the Internet, or retrieving e-mail. iPads are available with a memory capacity of 16 GB, 32 GB, 64 GB and 128 GB. Furthermore, the iPad offers more connectivity options, as it also supports 3G connectivity in addition to Wi-Fi. The iPod Touch only supports Wi-Fi. Hence, the iPad will have an internet connection on the go.

Comparison between Kindle and iPad: