Difference between Kinematics and Dynamics

Key Difference: Kinematics will give you the values of change of objects, while dynamics will provide the reasoning behind the change in the objects. 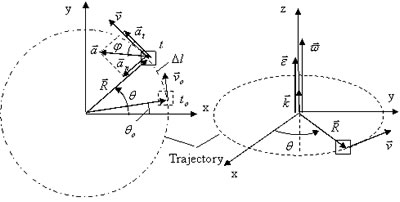 Kinematics and dynamics are two branches of Classical Mechanics that deals with the motion of particles. These two branches play an important role in terms of robotics and mechanical engineering.

Kinematics is the study that describes the motion of particles from one place to another and how the objects or system of objects move without taking the consideration of force that is put on it. It is often referred to as ‘geometry of motion’ and is also used in astrophysics to under the movement of celestial bodies. Kinematics studies the trajectories of points, lines and other geometric objects and their differential properties such as velocity and acceleration.

The study of kinematics can often be designed and solved as purely mathematical function, which means it doesn’t ask "how did the velocity of the body change?" but rather, "by how much did it change?" 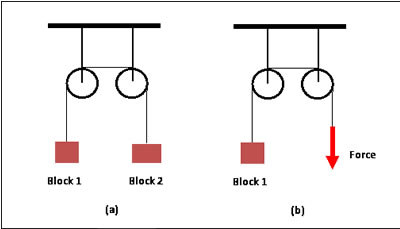 The study of dynamics goes hand in hand with the study of kinematics because it deals with the force that acts upon motion. The tries to understand the forces that are forcing the object or bodies of object into motion. When studying dynamics, researchers study how a physical system might develop or alter over time and study the causes of those changes. The study of dynamics would rather ask “why did the velocity change” and “how can it affect the object in the future”.

In short, kinematics will give you the values of change, while dynamics will provide the reasoning behind it.

Comparison between Kinematics and Dynamics:

I REALLY APPRECIATE THIS SIR