Difference between Lover and Beloved

Key Difference:  A lover can be defined as a person who is in love with someone, whereas a beloved is someone who is very close to the heart. A lover is generally used for a male, whereas beloved can be used in context to anyone including males, females and even pets.

Beloved refers to someone who is dearly loved, whereas lover specifically denotes a person who has fallen in love, especially denoting a man in love with a woman.

Relationships lay a basic foundation for any society. When a child is born, an immediate relationship is established between a child and parents. Later, in the growing years, he makes friends and sometimes even falls in love. All the various stages of the life of a person get associated with various relationships which are most complex. Man is no island- this is true in context to relationships that develop in any of the societies. 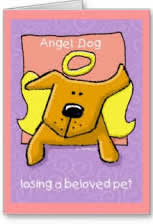 Mentioning relationships in context to lover and beloved was important, as the level and attribute of a relationship define these terms. A beloved is someone who is dearly loved, who is very close to the heart. The word has originated as the past participle of obsolete belove meaning 'be pleasing', and later denoted ‘love’. 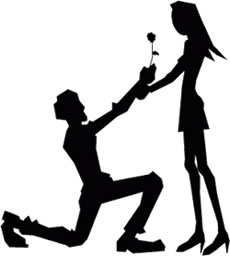 A beloved could be a friend, spouse, mother, father, uncle, aunt, etc., with whom one shares a deep affection and thus, that person can be referred to as a beloved. You must have sent birthday cards to your friends mentioning terms like my beloved friend or my beloved and dear friend. Beloved defines an intimacy that is regarded as superior to the term 'dear'. In many societies, God is also referred to as beloved.

Sometimes, it is also used to refer to a person who likes or enjoys anything in particular. For example, he is a great lover of books. In this context, it denotes a fan, follower or admirer. Love is often defined as the intimate union of a lover and a beloved. In a pair of lovers, the beloved is usually assigned to the female protagonist. In some societies, a lover is also referred to as a person who is engaged in a sexual relationship outside the marriage.

Some of the examples are listed below:-