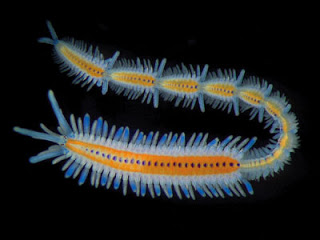 The term Plankton comes from Greek which means drifter or wander. It refers to plants and animals which stay or live in water and also get carried along by tides and currents of sea. They do not possess ability to swim against these currents or tides.

Meroplankton refers to those zooplanktons that remain as plankton only for a part of their lives, which means they do not remain as a plankton throughout their life cycle. They generally remain in the larval stage as a plankter. It includes larvae of sea stars and urchins. 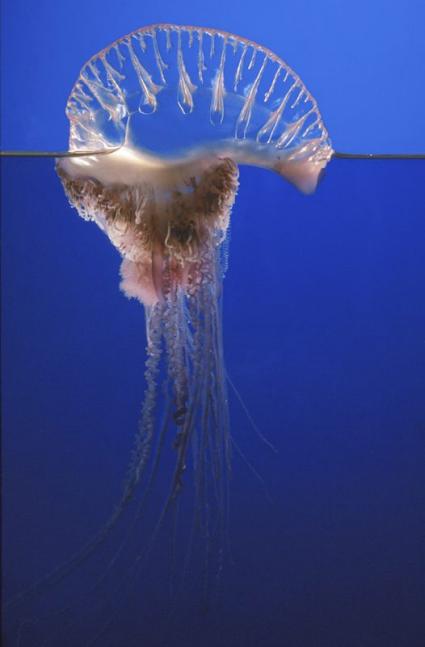 They generally gain the ability to swim and qualify as nekton or they settle in to the seafloor by converting into the benthos. They are temporary residents of water column.

On the other hand, Holoplankton refers to those organisms which remain in their planktonic form throughout their life cycles. Due to this characteristic, they tend to remain in the water column through their life.