Difference between Motive and Intention

Key difference: Motive is the reason behind doing an action. Intention is the drive that provokes a person to commit to an action.

Motive is the reason behind doing an action. 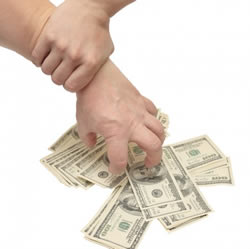 Consider a scenario of fire insurance fraud committed by the insurance customer John:

In pursuit of collecting the fire insurance policy claim proceedings (MOTIVE), John a fire insurance customer decides to burn down his residence (INTENTION).

In the above case, John’s motive is clearly understood, that is to collect the insurance claim proceedings and this provokes his intention to burn down the house.

Intention is the drive that provokes a person to commit to an action.

‘Motive precedes Intention’ because without motive intention may not exist. To further, explain the two terms ‘Motive and Intention’ let us further analyze John’s case. Why would John burn down the house? Is John mentally ill? Or he does not like the insurance industry. Or he wants to sell the house but he is unable to find a buyer! 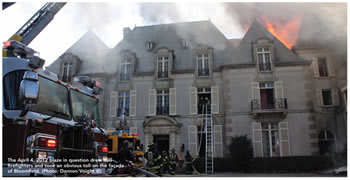 Well, the real reason is that John bought the house on mortgage and John cannot repay the mortgage because he is broke. John’s mortgage payment installment is already 6 months overdue. Hence, to relieve himself of the mortgage John would burn the house and pay part of the claim proceedings to the finance company.

John would still be left with some money because he bought the house five years ago and the insurance company would pay him the market value of the house that is the ‘as on today value’ of the house.

Now, the fact of the matter is John had decided to burn the house one year back because the financial difficulty existed even back then. However, John decided to wait for one more year because he knows that property appreciates and he wanted the additional value of the house.

John’s motive is to profit from this fire insurance claim proceeding and this gives rise to his intention of burning down the house.