Difference between Much and More

Key difference: ‘Much’ is mainly used with uncountable nouns. Uncountable nouns are also nearly always singular, e.g. salt, cake, research, etc. Furthermore, in instances where countable and uncountable are not applicable, ‘much’ is used in only questions and in negative sentences, not positive or affirmative. ‘More’ is a word that is mainly used for comparison. It is used to show that the current quantity is more than the previous one; it is greater. 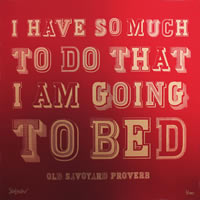 Let’s look at the actual definition of the words. Dictionary.com defines ‘much’ as:

‘Much’ is mainly used with uncountable nouns. Countable nouns and uncountable nouns just specify weather or not the thing that the sentence is referring to can be counted or not. For example: “How much salt is in the dish?” as opposed to “How many spoons to you need?” We cannot count the salt; hence the term ‘much’ is used, while we can most certainly count the number of spoons; hence ‘many’ is used.

However, if ‘much’ is preceded by adverbs, such as ‘so’, ‘too’, or ‘as,’ it can be used in affirmative/positive sentences. For example: “I have to go get so much food for tomorrow’s party” or “I have so much shopping to do today.” 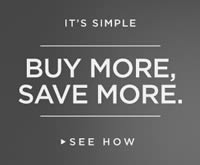 ‘More’ is a word that is mainly used for comparison. It is used to show that the current quantity is more than the previous one; it is greater. For example: “I do not have much money, but at least I have more than my father had when he was my age.”

I have a slight disagreement there because more can be used with research as well. You can also say much more research so that is an exception I believe. Otherwise, this is a very useful and informative answer.