Difference between Nominalism and Humanism

Key difference: Nominalism is a view in philosophy, in which general terms and predicates exist, while universals or abstract objects, which relate to these terms, do not exist. Humanism is a group of philosophies and ethical perspectives which emphasize human interests, values and dignity. 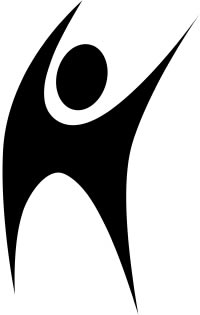 Humanism is a group of philosophical and ethical perspectives which emphasize the values of human beings. It generally prefers the human thoughts and evidences over the established principle of faith. The term humanism is ambiguously diverse, as over the time many different intellectual movements have identified with it. In philosophy and social science, humanism refers to a perception that affirms to the notion of human nature. Humanism is strongly associated with the term secularism.

During French Revolution, humanism began to refer to the philosophies and morality centered on human kind, without any attention to the notions of the divine. This helped in developing religious humanism, and it was considered more liberal. It combines humanist ethical philosophy with the rituals and beliefs of some religions, although it still centers on human needs, interests and abilities. 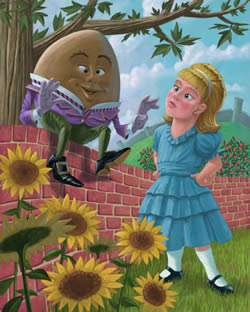 Secular humanism is another type in which human reason, ethics and philosophies are the basis of morality and decision making, not religion or God.

Nominalism is a principal in which universal objects do not exists. The general or abstract terms which are used to associate with these objects do exists. There are two different versions of nominalism, the first one, in which the certainty of universal objects that can be explained with particular things is denied. The second one specifically denies the existence of the objects in space and time. They believe that only physical attributes in space and in time are real. They completely deny the existence of universals. They believe that what we see, exists. There are certain terms called as abstract entities (e.g., numbers) and other being concrete entities that do exist in space and time (e.g., tables, chairs).

Comparison between Nominalism and Humanism: