Difference between NTSC and PAL

Key difference: NTSC and PAL are formats used for displaying videos. The main differences between the two formats are based on their electrical differences, resolution quality and the rate at which broadcasts are displayed. 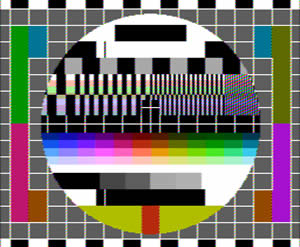 The term NTSC stands for ‘Nationalized Televisions Standards Committee’. It is a popular video format used to broadcast videos on the TV screens.

The NTSC format is used in the United States and Canada. It has a standard line as a 525 line broadcast. Also, it has a higher frame rate up-to 60 Hz, which reduces the visible flicker and picture noise in a video. The scanning rate of NTSC is of 29.97 fps; the TV signal is made from interlaced half-frames, hence 30 fps frame rate is provided. The use of this format is also based on the power current supplied to the named countries. As the power is generated at 60Hz, the broadcast signal is sent out at 60 fields per second. Based on the frames the resolution quality also differs, as NTSC sends 525 lines, it results in better picture quality and sound.

In the year 1940, there was little discussion about color TV; however, as the color technology developed, engineers had to create a broadcast method that would still allow owners of monochrome television sets to receive a picture. Thus, the NTSC format was developed in the year 1941. 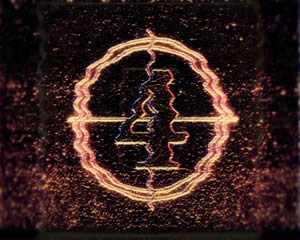 The term PAL stands for ‘Phase Alternating Line’. It is a popular and widely used analog video format in countries like Europe, Australia and few parts of Asia.

The PAL system or video format was created after the introduction of color broadcasting technology, so that the color signals would be much truer to the original image. This format offers a standard 625 line broadcast. It sends out 50 fields per second, which gives the signal display at 25 fps, and consisting of two sets of 25 alternating lines. All this is done under the electrical power supply of 50 Hz. With the high line broadcast, PAL video format offers high resolution and better image quality.

However, there are times when a PAL video format is not compatible with the viewing TV; the problem can be solved by easily converting it to other viewing formats by simply adding 5 extra frames per second. Though, the transition from analog to digital and HD formats have revolutionized the TV technology, there are certain limitations to it.

Although, most of the TVs have the ability to display both 50 and 60 Hz signals, but without the proper decoding or coding of the PAL or NTSC signal, the color information of a video will be lost and the picture will appear in black and white. Also, based on the number of frames per second, the HDTV’s are sure customizable and might be able to broadcast any format in any area or location.

Comparison between NTSC and PAL: