Difference between On and Upon

Key difference: The term ‘upon’ is more formal than the term ‘on’. Although they both convey the same meaning, their difference is based on the context in which they are used. 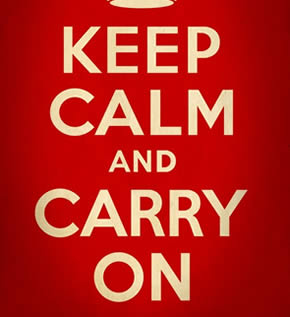 Prepositions are used to build a sentence; it helps to link a noun, pronoun, or noun phrase to the other part of the sentence. There is no definite rule or formula for choosing a preposition. A preposition is used to show direction, location, or time, or to introduce an object.

A few examples for the term ‘on’ would be:

A few examples for the term ‘upon’ would be:

Prepositions are words that are placed near pronouns, verbs, etc. in a sentence. They construct and help modify the meaning of the object in the sentence. The terms ‘on’ and ‘upon’ are both prepositions which indicate time and place. However, both the pronouns are frequently interchanged because their usage and purpose in the sentence is almost entirely the same. For example:

In the above sentences, one can use either ‘on’ or ‘upon’, both the sentences will have the same meaning. 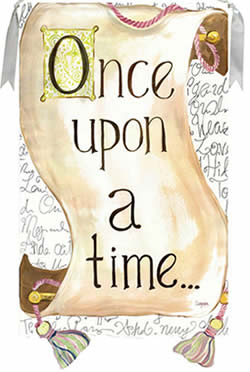 However, there are certain contexts where the term ‘on’ cannot be substituted for ‘upon’. For example:

Here, in the above sentence, the preposition ‘upon’ is more suitable than the term ‘on’. These examples show that the given preposition is indicating an event and time. Also, ‘upon’ is considered an elevated word. It is simpler, general and more common in casual in American speech. In poetic or legal contexts, ‘upon’ is common used.

At times, the choice between ‘on’ and ‘upon’ is not merely a matter of style. Their usage in a sentence may entirely mean two different things. For example:

In the above sentence, the term ‘on’ indicates that an investigation on localization is affected by anion size.

Here, the term ‘upon’ may indicate that an investigation will be affected by anion size, once localization has occurred.

From the above examples, it is worth noting that the difference between the two prepositions is based on their usage, readability, common use and the different meaning of a sentence.

Comparison between On and Upon:

The differences are very well elaborated and are really helpful. Thanks.