Difference between Poetry and Prose

In linguistics, poetry and prose are two ways of classifying the different styles of writings. Here, prose is language that aims at sharing information, while poetry aims at using the language itself as music. Often, there are times that poetry and prose overlap each other, and are considered similar to each other. 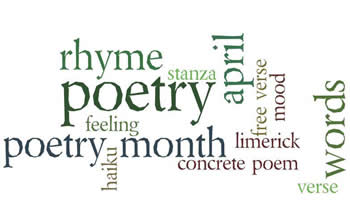 Poetry is a literary composition that aims to excite the reader through a series of words in rhythm. Poetry is an art in itself. It is the imagination and expression of the authors though in a sophisticated manner. It is either written or spoken orally in a structured way i.e. it is metrical in nature. Also, ‘a poem’ or ‘poetry’ displays a sense of pattern that connects the words to each other through their similar sounds or their individual meanings. The words are not mere ornaments, but help in conveying the meaning of the composition. And, the representation of poetry in lines helps to easily distinguish the entire poem. 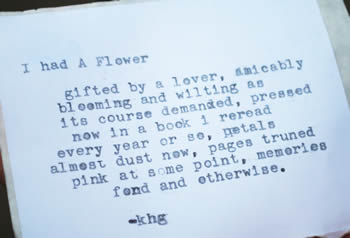 Prose, on the other hand, is quite ordinary. It is considered the most typical form of language, and does not necessarily require a formal pattern or verse. There is no form of rhythm, balance or repetition in a prose, but it is guided by a sustained formal arrangement. A prose is a large unit of sentences, and is represented in lines without breaks. Thus, prose writing is popularly used in newspapers, articles, magazines, etc.

Prose is similar to poetry but there is no structured and metered quality in the former. Also, prose is often considered as dull, simple and common, as compared to the expressive and beautiful poetry. It is straight-forward and disorganized as compared to a rhythmic poetry. Though, there are slight rhymes in a prose, they are extremely un-noticeable. Further differences between the two literary terms can be read in the table below.

Comparison between Poetry and Prose:

I am not able to see the prose table. Pls help

I think the primary goal definitions got switched. May want to change.

Hi Michelle, yes you are right. Thank you for pointing that out. It has been fixed now.