Difference between Psychology and Parapsychology

Key difference: Psychology is the study of the human mind and its actions. Parapsychology aims to throw light on those phenomena, which are rendered inexplicable by science. 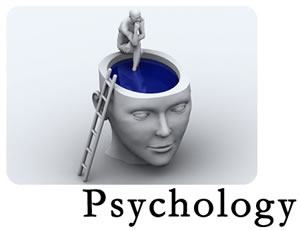 Psychology means to study the human brain when it is exposed to various situations and form conclusions from its behavior. Both the subjects biology and philosophy have gone into the making of psychology. Psychology has got to do with how we think, feel and act in a variety of circumstances, and also the matter of why we do so. Psychology plays a vital role in the progress of our society today. Professional psychologists help people deal with stress, anxiety, physical/mental trauma, etc. Some psychologists work exclusively, or in tandem with crime investigating and law enforcement bodies such as a police department, criminal investigation bureaus, forensic laboratories, etc. Psychology has branched out into clinical psychology, cognitive psychology, forensic psychology, personality psychology, etc. 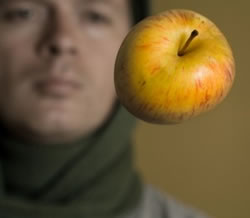 People who understand and practice parapsychology have defined it as a medium of studying and learning about phenomena, which have been left unexplained by science. Parapsychology deals with events such as a near-death experience, telekinesis, telepathy, precognition, clairvoyance, etc. Sometimes, incidents such as people talking to spirits of the dead have come to the fore, which find a place in no other subject, other than parapsychology. Many terms such as psychic phenomenon, paranormal, psychical science, and parapsychic are also used to denote parapsychology.

Difference between Psychology and Parapsychology: