Difference between Secular and Communal

Key difference: Secular is a concept in which a system forms its morals without any religious influence. Communal is defined as a religious community. 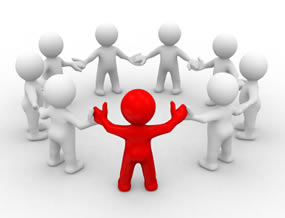 Communalism is a principal of living together, sharing possessions and responsibilities. It is a system in which cultural groups vote separately for their representatives. It practices common ownership of property. It is a decentralized society which has no state and no class. Communal groups are dependent on religion. It combines religion with politics. Communal groups take interests in their own ethnic groups rather than the society as a whole. These groups are formed on the basis of religious beliefs. It promotes sharing of property and living together as a community. 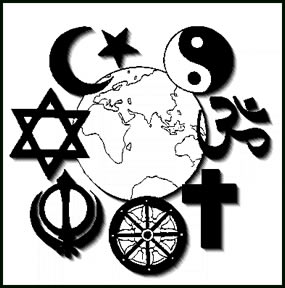 The easy definition of secular is the state which is not concerned with religion. Secularism may assert the right to be free from religious rules and teachings. The people in a secular state are free from the government rule of religion. A secular government is neutral on the matters of religious beliefs. It does not make political decisions under religious influence. It is called as being independent of religion. People are free to be individuals, not based on any religion. It does not question the religious beliefs; it advances other philosophical views such as science and arts. Democracy is termed as secular.

Comparison between Secular and Communal:

Thank u its easy way to understand

Listening to political debates I often got confused between both. But now it's all clear. Thanks for the easy comparison.

finally i got it....thank u

Thanks for this easy comparison.

Very use full and clear information

Thanks...it was really helpful...Topic of the o
hour in indian politics