Difference between Secularism and Atheism

Key difference: Atheism means the rejection of belief in God. Secularism is a principle which rejects the notion of religious beliefs. 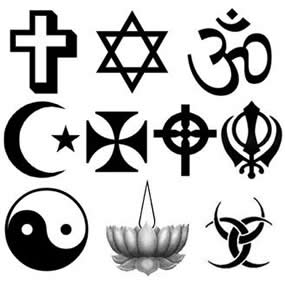 Secularism is a principle of separation between the government and religion. It does not believe in religion or its beliefs. The government separates itself from the religious notion of faith. Religion has no power to influence the decisions of the government taken for the improvement of the people and the state. Secularism gives power to the people to be free from all religious rules and teachings. It also helps in the right of freedom from the government rule of religion within a state that is neutral on the matters of beliefs. It is not against religion, it is independent of it. Citizens in secularism are considered equal, despite of what their religion might be. People are encouraged for individual living. Secularism helps eliminate discrimination based on religion, this is said to add democracy by protecting the rights of religious minorities. 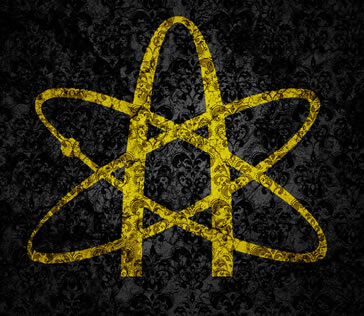 Atheism is the principle or belief that there is no God. Atheism is contrasted with theism, that believes that at least one deity exists. The term atheism originated from the Greek word ‘atheos’ meaning "without god", which was used as a critical term applied to those thought to reject the gods worshipped by the larger society. The first individuals to identify themselves using the word "atheist" lived in the 18th century. In atheism, there are many arguments which range from philosophy, social and history. There are Rationales, who do not believe in any supernatural deity. Some atheists have adopted secular philosophies; there is not one ideology or set of behaviors to which all atheists adhere. Many hold that atheism is a more frugal worldview than theism, and therefore the burden of proof lies not on the atheist to disprove the existence of God, but on the theist to provide an answer for existence of God.

Comparison between Secularism and Atheism: