Difference between Secularism and Communalism

Key difference: Secularism is a philosophy, which forms its ethics without any reference to religion and which promotes the development of human arts and sciences. Communalism is a principal of living together, sharing possessions and responsibilities. 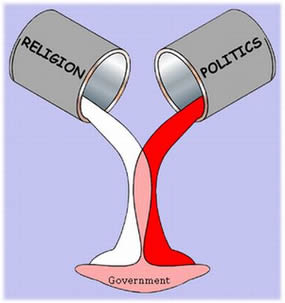 Communalism is a system or theory of government in which the state is seen as a loose federation of self-governing communities. It is an electoral system in which ethnic groups vote separately for their representatives. It is a principal that practices communal ownership. It is possible for a group of communes to include communes which do not practice communalist rules of property. Communalists advocate a stateless, classless, decentralized society consisting of a network of directly democratic citizens. There are also assemblies held in individual communities, which are organized in a centralized fashion. Communalism has loyalty in the interests of one's own ethnic group, rather than the society as a whole. It is the practice of communal living or ownership. 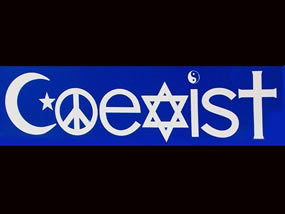 According to Wikipedia, secularism is the principle in which there is separation of government institutions and the persons representing the State from religious institutions and dignitaries. It means that, secularism may assert the right to be free from religious rules and its teachings. The people are free from the government obligation of religion within the state, that is neutral on the matters of religious belief. It refers that any views on human activities and decisions, especially political ones, should remain unbiased of any religious influence. It is not against religion, it is independent of it. It does not question the religious beliefs; it advances other philosophical views such as science and arts. In modern times, democracies are termed as secular.

Comparison between Secular and Communal: