Difference between Selfie and Groupie 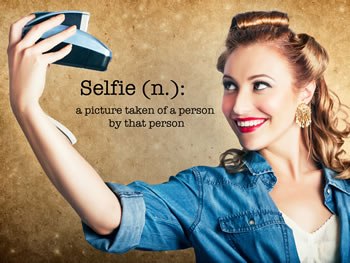 From a popular hashtag to being the name of a popular song, the word ‘selfie’ has taken the digitally obsessed world by storm. From youths at a party to Ellen at the Oscars, there aren’t many people who haven’t heard this word. Although it is a popular term, it is still used incorrectly.

The term ‘selfie’ is very different from the word ‘groupie’ and is often used in place of it. Many people end up using the word selfie when they mean a groupie. The main difference between the two words lies in the number of people. 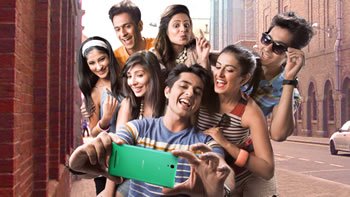 In a ‘selfie’, a person must take a photo using a phone or a camera, but it must only include the person who is taking the one. There should only be one person in the camera, hence the term ‘selfie’ derived from ‘self’. A ‘groupie’ indicates a group, so it includes the person taking the photo along with other people.

The usage of this term has been varied depending on many people as there are no proper defined rules for these words. The term ‘selfie’ was only recently added to the dictionary. Many people claim that there is no word such as groupie since the groupie would also include the self and it should still be known as a selfie. However, others argue that the selfie refers only to the self and should only include the self. Also see: Landscape Vs. Portrait.

However, one must keep in mind that a person who takes a photo with just another person would also be known as a selfie and only if the photo includes more than two people can that photo be referred to as a groupie.

Comparison between Selfie and Groupie: