Difference between Spoof, Parody and Satire

Key difference: The main difference between the terms is based on their style of writing, wherein a ‘parody’ is a literary composition that mimics another author’s work in a humorous way and a ‘satire’ is used to make a point by mocking people or an object. While, a ‘spoof’ is a light humored or senseless gag to make people laugh.

‘Laughter is the best medicine’; it has many health benefits such as relaxation, curing male pattern baldness, low blood pressure and high immunity. So, how does one reap all these benefits of laughing? For ‘a laugh’ doesn’t come easily. Enter, humor, an omnipresent entity that brings out a laugh, giggle or a guffaw, even at the most boring moment. 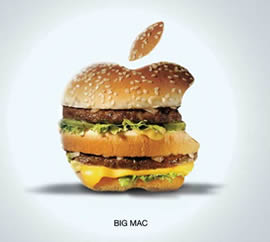 While, everyone’s laugh is pretty much the same, the humor causing this laugh is quite different. And, in terms of writing, with an entire genre of comedy, writing funny and making people laugh can be the hardest form of the craft. One may have a great sense of humor, but capturing it in writing is tough and takes lot of practice. Which is why, writers use the different styles of humor such as spoof, parody and satire to make their audiences LOL.

As defined, ‘a parody’ is a type of musical or literary composition that mimics another author’s work in a humorous way. It is a type of ‘satire’ that takes an original work, and alters it meanings to mocks or ridicule the original work of art i.e. the objective is to laugh or scorn at the original work in a witty way. And, one of the most famous parodies is the Scary Movie films series; wherein the composer takes the original storyline, put the characters in different comic contexts and makes a parody of the conventions and clichés of the horror film genre. 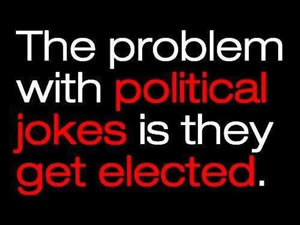 A satire, on the other hand, is a kind of humor that sides with humanism or the cause of the common man. It is a fictional type of writing that mocks or scorns its subjects (people, institutions, society in general) and points at the problem in order to attempt a change in the system. The motive is not so much to entertain as to make to a political or social statement. Satire uses recognizable elements from an original work to make fun of something else. It is a popular means to make a point, which is why irony, hyperbole, understatement, allegories are widely used in composing satires. 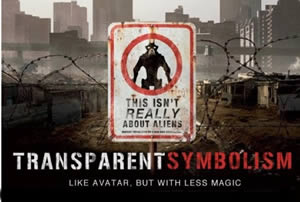 Now, ‘spoof’ is a term that is similar to parody and compared to satire. Spoof is analogous to parody in nature, but it not limited to an original text, play, or object or a famous person. It is generally light humored and at times senseless. The main intention here is to make people laugh, and have some fun in comically imitating others. Though, nowadays, the term ‘spoof’ has a broader and vaguer meaning that is to deceive others in a deliberate, intentional and means to get undue advantage.

Though, the terms ‘spoof’, ‘satire’ and ‘parody’ are inter-related to each other, they are technically different from each other. Thus, from the above explanations, one can understand that these three writing styles that rely on the mythical conventions are used to mock the same conventions.

Comparison between Spoof, Parody and Satire:

Best article on the subject. Clear, precise and to the point. Thank you and keep up the great work!