Difference between SQL vs MySQL

Key difference: A conspicuous difference between SQL and MySQL is that the former is a language used in creating, compiling and maintaining database management systems like MySQL. 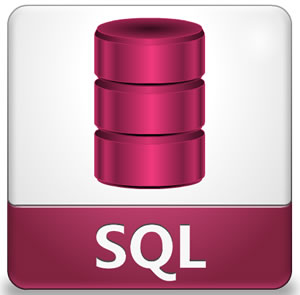 SQL is short for Structured Query Language. It is a computer language that helps a user to access, manipulate and retrieve information from a database. SQL basically acts as the prompter to a DBMS, i.e. database management software.

A database is nothing but a collection of data in form of text, tables, indexes, diagrams, etc.  Programmers make use of various SQL commands and syntax, to alter, add, or delete information from an existing database. SQL is used in many relational database management systems, known as RDBMS’, one of which is MySQL.

MySQL is the most popular open-source relational database management system till date. It enables an easy handling of huge amounts of data, with no or minimal fuss. MySQL allows the provision of maintaining many databases simultaneously. This is precisely the reason why it is known as a relational database software, because it allows for correlating two or more databases at the same time. 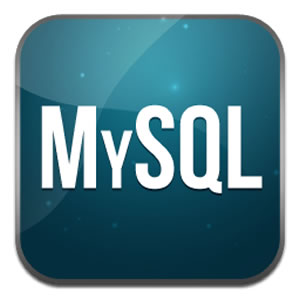 In addition, MySQL also facilitates multi-user access to a great number of databases, which is a rarity in this realm of the virtual world. MySQL is also integral to many other software applications, especially those which run in the background of an already running application. In other words, MySQL is the engine on which such background applications are run, in order to propel the fore running application forward.

So, in effect one can say that SQL and MySQL are interlinked to some extent, but by no means are alike each other. This conclusion can be understood by a simple example: English is a language and the Bible is a book. English is used while drafting copies of the Bible; however, this doesn’t mean that English and Bible are equivalent. Thus, in the same manner, SQL and MySQL are different from one another.

Comparison between SQL and MySQL: