Difference between Tai Chi and Pilates

Key difference: Tai Chi is an ancient and almost meditative martial art form that originated in China. Pilates is a physical fitness routine that was devised by Joseph Pilates, a German physical-culturist. 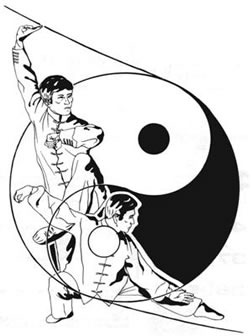 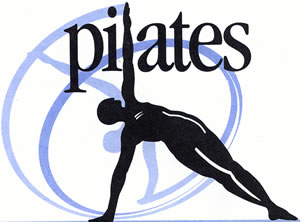 Pilates is a practice of physical fitness that is named after its inventor, Joseph Pilates. Pilates was a German physical-culturist, who hailed from Monchengladbach in Germany. Believing that physical and mental fitness are interrelated, Pilates developed his version of fitness in the early 20th century. He took inspiration from many of the fitness systems available to him during his boyhood. In fact, many modules of Pilates resemble the fitness regimes and physical culture of the late nineteenth century, the growing up years of Joseph Pilates.

Pilates is a combination of exercises that promote flexibility, muscle strength, fat loss, endurance, etc., to its practitioners. It lends special significance to spinal and pelvic alignment, development of core strength, i.e. the center of the body, and improvement of physical coordination and balance. For achieving all of this, Pilates involves six basic principles, which are: concentration, control, center, flow, precision, and breathing.

When Pilates invented this style of fitness regime, he called it as Contrology, i.e. the discipline of body control, which is exactly what a person practicing Pilates can master.

Comparison between Tai Chi and Pilates: