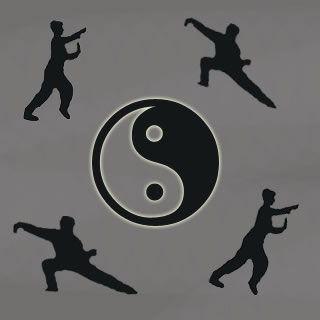 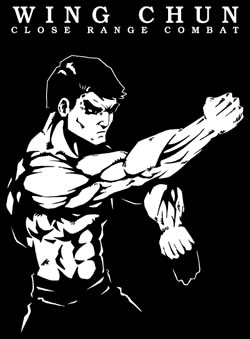 Wing Chun, or Wing Tsun, is the latest Chinese martial art form that has been widely embraced by martial arts followers and enthusiasts all over the world. Contrary to popular beliefs, this style of martial arts is not at all about showboating. Instead, it aims at displaying the significant physical traits of strength and courage in a person. Wing Chun can be learned by people of any age, gender, nationality, creed, etc. In fact, the founder of Wing Chun was a Chinese woman, whose name was Ng. Mui.

Apart from providing skills of combat, defensive strategies, mental qualities like fortitude, freedom and strength of character, Wing Chun also provides multiple health benefits to one and all. Enhancing body attributes like balance and flexibility, Wing Chun helps a person in attaining a desired physique, streamlining one’s focus, aggression and energy, development of will power, inner strength, character, etc. Some people have also known to be benefited in terms of weaning of addictive habits such as smoking, alcoholism, drugs, etc., with the help of Wing Chun.