Difference between Tequila and Patron

Key difference: Tequila is a distilled spirit that is composed from the blue agave plant. Patron, on the other hand, is a brand of tequila. It is produced and marketed by The Patrón Spirits Company. 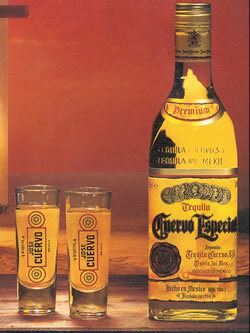 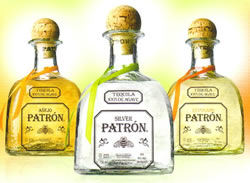 Patron, on the other hand, is a brand of tequila. It is produced and marketed by The Patrón Spirits Company. The company was started in 1989 by Paul Mitchell Systems co-founder John Paul DeJoria, and entrepreneur Martin Crowley. Their goal was to produce “the best tequila in the world.” The factory, “the Hacienda del Patrón” is located in Jalisco, Mexico.

Patrón Tequila was originally designed for export and sale in the United States and hence has a less harsh taste that typical tequila. It has gotten quite popular over time, especially after some celebrities claimed they loved Patrón. Eventually, Patrón Tequila started being sold in Mexico, as well as internationally in Eastern Europe, Spain, Germany, Russia, etc. However, some habitual tequila drinkers claimed that the taste was a bit watered down for their preference and that it had a harsh alcoholic aftertaste. Still, many people tout the taste of Patrón Tequila; ‘to each its own’.