Difference between Turing Phone and Smartphone 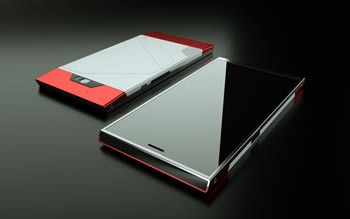 The word ‘smartphone’ has become a household term, with almost everyone known what it is. Smartphones have become the newest phonic technology that has replaced the older mobile phones. With the technology constantly increasing at a quick rate, the abilities of a smartphone is constantly improving.

Turing phone is the latest phone that is hitting the US markets in August 2015, and the rest of the world sometime later in the same year. The phone is now being touted as a device that surpasses a smartphone and trying to create a niche for itself – known as a cipher phone. Let’s first understand what exactly a smartphone.

Smartphones are mobile phones that operate on anoperating system – similar to a computer. These phones are considered to a hand-held minicomputer that combines the functions of a personal computer with a mobile.

While mobiles were originally created for the sole purpose of making and receiving calls, messaging capabilities were later added to make it more efficient. As technology grew, more feature were added to the phones such as internet capabilities, browsers, online instant messaging, video calling, camera functionality, etc. These days a smartphone is any phone that can operate as a personal minicomputer, eliminating the need of a separate PC.

With the introduction of operating systems such as iOS, Windows and Android, these days smartphones have become unstoppable and can do a multitude of things. They come with features such as dairies, calendar, media player, GPS navigation, web browsing, instant messaging, music player, motion sensors, camera, mobile payment mechanisms, etc.

Touring phones are created with a new liquidmorphium material, an amorphous alloy of zirconium, copper, aluminum, nickel and silver, which is supposed to stronger than steel and titanium. This basically means that the phone can withstand scratches, bumps and even falls without as much as a graze on the phone. The back panel includes aluminum, ceramic and polycarbonate plastic.

The company also claims that the phone is supposed to unhackable because of its decentralized authentication technology, which means each Turing Phone is capable of verifying the identity of other Turing devices directly without the need for a third-party Key Center.It also depends on a two encryptions keys from which the master key is built inside the phone and is offline, allowing no intrusion from third party centers. 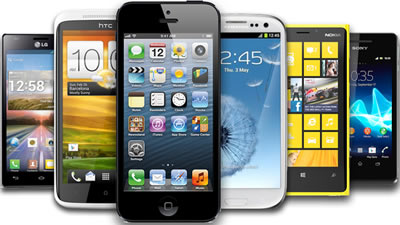 The phone also comes equipped with a finger print scanner and lacks a USB cable for information transfer. According to the company, passing of data to and from the phone can be done using a specific software created by the company itself. The phone also lacks a headphone jack as the company wants the users to use Bluetooth headphones.

The phone comes with a 5.5 inch HD display screen. Under the hood, the phone is powered with 2.5GHz Snapdragon processor and comes with 3 GB of ram. It is supported by Android 5.1 Lollipop operating system and has a 13 MP rear camera and 8 MP. It comes with three internal storage capacities of 16, 64 and 128 GB. The phone is also coated with a hydrophobic nano-coating that makes it waterproof. It has anIPX8 rating and even the insides of the phone are coated with the nano-coating. The phones are not cheap and the prices range from US610 to US870.