Difference between UN and NATO 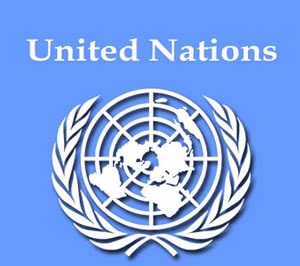 The United Nations (UN) is an international government organization which was created to promote international cooperation. It was founded in 1945 and had 51 states as its members; the number has considerably increased to 198 members.

According to Wikipedia, the United Nations has its headquarters in the international territory within New York City, with other main offices in Geneva, Nairobi, and Vienna. It is financed by assessed and voluntary contribution from its member states. Its objectives include maintaining international peace and security, promoting human rights, fostering social and economic development, protecting the environment, and providing humanitarian aid in cases of famine, natural disaster, and armed conflict.

The UN’s primary mandate is peacekeeping. Its system is based on five principal parts:

This organization won the Nobel Peace Prize in the year 2001. A number of its officers and other agencies have also been awarded with the honor. 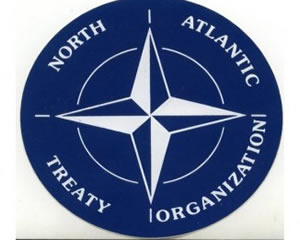 NATO has 28 member states. They have their main headquarters in Brussels, Belgium; there are also offices in Albania and Croatia. This organization constitutes a system of collective defense, and its member states agree to a mutual defense in response to an attack by any external party.

It is an integrated military structure built under the direction of two U.S. supreme commanders. The staff at the Headquarters is composed of national delegations of member countries, military liaison offices and civilian officers and diplomats of partner countries, as well as the International Staff and International Military Staff filled from serving members of the armed forces of the member states. Its primary committees are:

NATO is a war defensive organization. It is committed to the principle of collective defense. It believes that an attack against one or several members is an attack against all. The countries in the NATO are in a political and military alliance towards self defense and maintaining peace so to build trust and prevent conflict, and keep the safety of the countries. It protects the security of its members. In this age of globalization, transatlantic peace is a viable and a worldwide effort that extends beyond the might of military.

Comparison between UN and NATO:

When and by whom was this written? I'm trying to site it properly in APA format.

This was a helpful resource for an assignment at school.