Difference between Vibration and Oscillation

Key Difference: Vibration is shaking of a body around a mean position and can be linear, circular, periodic or non-periodic whereas oscillation is the physical definition of the vibration motion studied in physics. It is more of a concept and can be used to refer to anything that is repetitive or periodic in appearance.

The basic difference between vibration and oscillation is that oscillation is a physical conception the vibrations, that is, the periodic motion. Vibrations are what is felt with senses when vibration is what is observed. When a particle vibrates with a steady repetitive motion it is said to oscillate. The vibrations can be steady or unsteady. Oscillation as a concept deals with Simple Harmonic Motion (SHM)- the motion in which a restoring force acts to bring a body at the equilibrium position and it indeed keeps the harmonic motion alive until the body comes to rest at the equilibrium position. Vibrations result by putting a body in a system where it will naturally follow simple harmonic motion. For example, a guitar string vibrates and performs oscillations because it is set in a specific tension to produce notes. Vibrations in the physical systems produce two types of waves namely transverse waves and longitudinal waves depending upon the material medium. See Transverse Waves Vs. Longitudinal Waves. 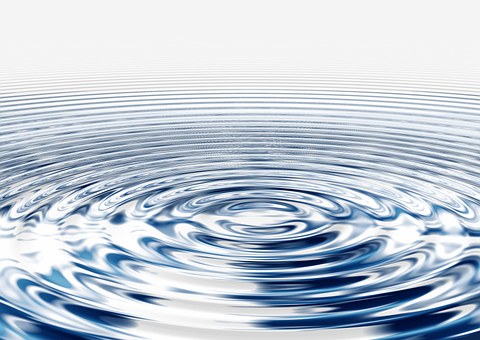 Many times, vibrations and oscillations are often interchangeably used to denote the same thing but note that when we talk of vibrations we may not be talking about the source of vibrations. When we talk about oscillations we are talking about the origin and mechanics of the corresponding vibrations. This difference between vibrations and oscillations is especially apparent when we are dealing with or observing their mechanical consequences. Mathematically the waves produced by vibrations are studied as sine waves and cosine waves (See the Sine Waves Vs. Cosine Waves). For example, when we say that an engine part is vibrating it refers to the unwanted unsteady and shaky movements of the part whereas when we say the engine piston is oscillating it refers to more controlled and balanced repetitive motion whose pattern can be described mathematically.