Difference between Whiskey and Cognac

Key Difference: Whiskey or whisky is a type of distilled alcoholic beverage made from any form of fermented grain mash. Depending on the geographical region or type of whiskey that is being made, whiskey can be made from barley, malted barley, rye, malted rye, wheat, and corn. Cognac is actually a type of brandy that has been distilled in the town of Cognac in France. It is more similar to brandy as both are made from grapes.

There are number of different drinks that are available in the market. They vary depending on the taste, aroma, flavor, the place where they were produced, etc. The sheer number of drinks that are available often confuses people that are new to this world. The different names, brands, ingredients can often be overwhelming. Whiskey and Cognac are two drinks are often confused as the other. However, they are not even made using the same ingredient. Whiskey is distilled from grains, while cognac is distilled from grapes. 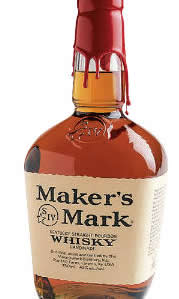 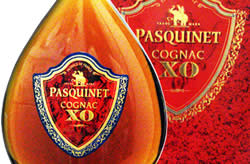