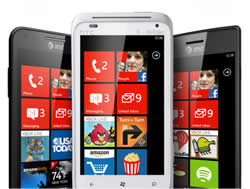 Windows Phone 7.5 is an update on the Windows Phone 7 operating system and was announced at the 2011 Mobile World Congress. The update was considered to be a major update and was aimed at addressing the problems and the shortcomings of the Windows Phone 7 operating system. The update was codenamed ‘Mango’ and another minor update named ‘Tango’ was released in 2012. The company stated that the 7.5 upgrade would offer over 500 features to the current system. Changes made included sections such as: messaging and social integration, allowed threaded messaging system, search/Bing, Office, photo management, multimedia, marketplace, camera, games, Internet Explorer 9 Mobile, Security, Internet, Battery, Search Icon, support for new languages, updated handwriting recognition, hardware support, support for third-party multitasking applications, support for background tasks, etc. 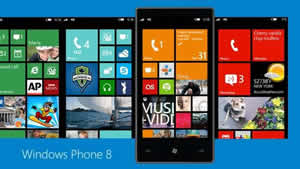