Difference between Director, MD and CEO

Key Difference: A director is the most basic and the lowest level of executive in a corporation. The Managing Director (MD) and the CEO are quite similar. In fact, depending on the context, they are the same. The US has CEOs, while the UK has MDs. 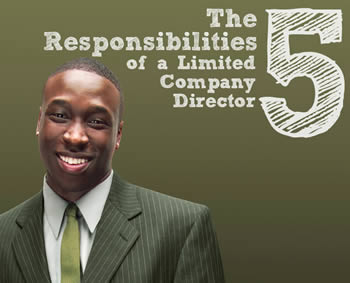 Running a company is complex. It takes many people fulfilling many different jobs and responsibilities to run a company effectively and profitably. In order for the systems to run efficiently the company has different titles such as Director, MD and CEO, or something along those lines. It is basically the responsibility of the people with these titles that the company runs effectively and profitably.

A director is the most basic and the lowest level of executive in a corporation. However, they do come above the title of associate director, if that role is present. Depending on the size of the company or organization, it may have only director or a group of directors each heading a department. Ideally, a director is fully responsible for a specific department, such as Finance, Sales, Marketing, etc. The director has to maintain its department and ensure that the department is running optimally. The director is held accountable for his responsibilities by the CEO and/or the board of directors. 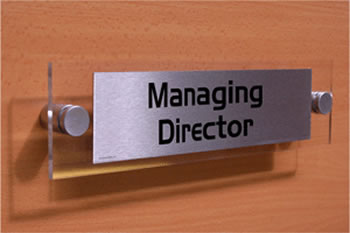 The Managing Director (MD) and the CEO are quite similar. In fact, depending on the context, they are the same. The CEO is the highest ranking corporate officer in a company or an organization, which basically means that he is responsible for all the decisions that have to be made in the company. Also it is the CEO’s job to ensure that the company is running successfully and garnering a good turnover.

It is the Managing Director’s job to maintain the overall performance of the company, as well as the performance of the individual departments. The MD is also responsible for planning strategic operating plans and objectives for the long term future, as well as ensuring that all short term goals have been met. The MD must also report all this to the chairman and to the board of director.

The CEO’s responsibilities are nearly identical to the MD’s, so much so that the CEO must also report to the chairman and to the board of director. However, in terms of their roles and responsibilities, the CEO is also responsible for the day to day activities and functions of the company, a responsibility that is usually not included in the job-description of the Managing Director.

Comparison between Director, MD and CEO:

Are the founder and director are different??? Do founders required DIN

This is clearly wrong. You are confusing the title of "Director" with "Board of directors". A "Director" is actually a non-executive position, answering usually to the Vice President of his department. The VP is the highest non-executive position in some companies or the lowest executive position in others. All VPs answer to President or COO - both of which are almost same positions. President is a member of executive committee. On the other hand, the board of directors usually are shareholders of companies or non-executive directors appointed to provide mentorship and lobbying power. The board of directors appoint a MD to represent the board. Your description of MD and CEO and the difference between Europe and America seems to be correct to the best of my knowledge. But a director is not as small as you think and you are comparing him with a Director of finance or a Director of product management, which are just functional roles.