Difference between Far and Far Away 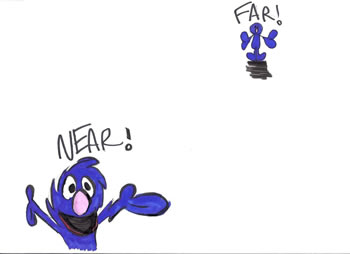 English is not a simple language to learn or use. In fact, it is so notorious for being difficult that even native speakers complain about it. So one can only image what it will be like for non native speakers, especially those that are just trying to learn the language.

One of the things that really tend to upset students is the use of words and phrases that tend to look and sound similar but in fact are different and are supposed to be used quite differently. In these kinds of instances, even seasoned speakers of the language tend to misuse the phrases.

Far and Far Away is one such instance. Many people tend to think that the two mean the same thing and can be used interchangeably. However, the English language is rarely this kind, which means that the two are different and are used differently.

Far away, on the other hand, is an adverb phrase, which means that it is a phrase that is used to modify the subject. The way this phrase modifies the subject is to indicate that the subject is located at a large distance from something else.

The terms far and far away may appear to be similar, but they are quite different. Far has many contexts and can be used in a variety of ways. However, far away is most commonly used in the context of distance. Furthermore, the phrase far away is built by modified the word far; hence, it is only natural to notice that far away tends to indicate a distance much further than as covered by just far, i.e. far + away (more). 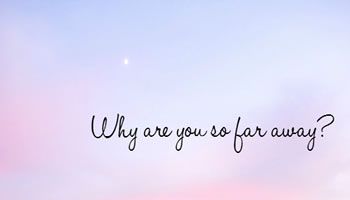 As both far and far away imply distance, there are some instances where they can be used interchangeably. However, one must note that far away implies a distance greater than just far. Also, when used in a similar scenario, the sentence structure would change. For example: “The shop is far from my house.” However, it would be incorrect to say “The shop is far away from my house”, instead one would say, “The shop is far away.” When using far away, there is rarely any need to specify an object. Far away usually indicates a distance that cannot be measured, hence you usually do not specify a fixed distance between two exact point. Instead, the implication is open ended.

Comparison between Far and Far Away: