Difference between Few and Some

Key Difference: Few and some, both fall in the category of determiners and quantifiers. They are generally used to define a small quantity. However, some is regarded as more than few in terms of number, proportion, value, etc.  Some can be used with count and non-count nouns, whereas few is used with count nouns. 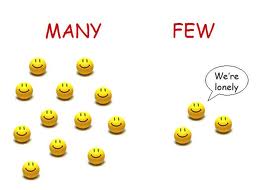 We often need to express a quantity of something. If the precise quantity is not known or not determinable, then the words like few and some can be really helpful. They are often used to express a small vague quantify or proportion with respect to a whole. ‘Few’ is generally considered to be lesser than some. 'Few' and 'a few', both can be used. However, few give the impression of really a small number. On the other hand, a few sounds like more than ‘few.’ For example – I saw few books on the table and I saw a few books on the table. Both are grammatically correct sentences. However, the sentence with ‘a few’ indicates that the number of books is not very less as stated in the earlier statement. 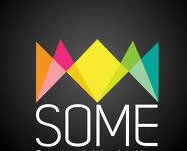 Though few and some have many similarities, they both are used to indicate a little different measurement. ‘Some’ denotes more than ‘a few’ but less than the ‘several’. For example – I have some nice books with me. However, my sister has a nice collection of several books. In this sentence, it is quite evident that some is referring to a smaller quantity than several. However, in contrast to few, some is regarded to be larger.

Comparison between Few and Some: