Difference between FreeBSD and OpenBSD

Key Difference: FreeBSD and OpenBSD are two Unix like operating systems. These systems are based on BSD (Berkeley Software Distribution) series of Unix variants. FreeBSD has been designed aiming at the performance factor. On the other hand, OpenBSD focuses more on the security feature. 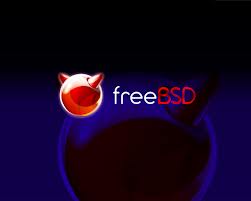 FreeBSD and OpenBSD are two Unix like operating systems. These systems are based on BSK (Berkeley Software Distribution) series. FreeBSD is a free and open source operating system. It is used to serve many types of purposes. It supports a large number of applications. It is also known for its scalability on very high network servers. It is developed and maintained by a large community.

FreeBSD 9.0 includes features like - two new kernel options CAPABILITIES and CAPABILITY_MODE have been added to the GENERIC kernel. An accounting API and a resource limiting API have been implemented. This version also supports soft updated with journaling. Free BSD is known for its good performance. 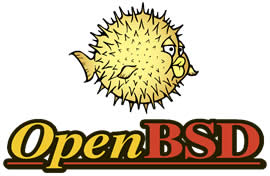 Theo de Raadt was the founder of the OpenBSD project. He started this project after certain disagreements with other NetBSD members. OpenBSD has gained fame as a reliable and secure operating system. It is compatible with a wide range of hardware. It is maintained by a development team which is scattered in various countries. Every six months, it introduces a new release version. OpenBSD 5.4 has brought a new set of features like improved hardware and device support.

FreeBSD is more focused in providing a user friendly system administration and stability. It also focuses on security. On the other hand, OpenBSD is focused on providing a strict security. Free BSD is often preferred by web content providers whereas, OpenBSD is generally preferred by security-conscious organizations such as banks, stock exchanges.

Comparison between FreeBSD and OpenBSD: