Difference between God and Deity

Many scholars and intellectuals have tried to define the god or the deity, but still it is very difficult to define the god. Gods or deities are beings that posses super divine powers and thus are worshipped world-wide in various forms.

The notion of existence of a supreme power controlling and managing the universe is accepted by most of the people. The term to define this supreme power differs from one culture to the other or even differs in regions with same culture. God and deity are two words which are related to such supreme powers. However, again usage of these terms may differ from one region to the other. It is very difficult to cover all the aspects of these terms but lets consider the basic ideology behind these terms. 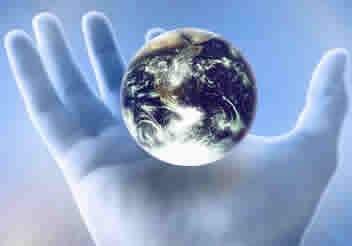 Primarily, these words are often used as synonyms and thus are often used interchangeably.  God and Deity are closely related to a religion. A person with a certain religion believes in certain gods. For example in Christianity, Jesus Christ is regarded as the almighty God. In India, the community of Hindu believes in many gods.

Secondly, the word God may be used to represent the only supreme power; it means that it is unique. The people believe in one god and again the God worshiped is different from one religion to the other, whereas deity can be used to describe a form of god. Thus, there can be numerous forms of the same god. In Hinduism, people believe that Brahma is the almighty god and other deities like Rama, Ganesha, etc., are all just other forms of the same god, Brahma. Again it is not mandatory to use this definition as this is the secondary definition. In some religions, god is also termed as the super human being who has the power to control the elements of nature and also of human fortunes. 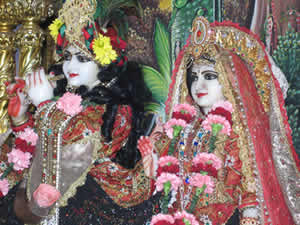 The characteristics of god may also differ but the underlying beliefs for the god remains the same in whichever part of earth you may reside. For example, all the followers of God think that God created the universe and God watches all the activities happening in his universe. Gods are worshipped in order to show the belief on them and various offerings are made to them. The form of god also differs a lot.

To conclude, we can say that both are used as synonyms and there is no difference between these terms, both are used in context to a supreme and divine power. The definition of god or deity may differ in many contexts. Still, the powers associated with them are generally referred as divine, and divine indicates that these forces are supernatural.

Whoa. That really enlightened me. Thanks!