Difference between Help and Favour

Key Difference: Some word masters also claim that help is often used when it is needed, while favours are something that are not needed but instead just makes your life more convenient. People claim that help and favour may mean the same thing – to provide with assistance. However, both terms have other definitions that often separate the words from each other. 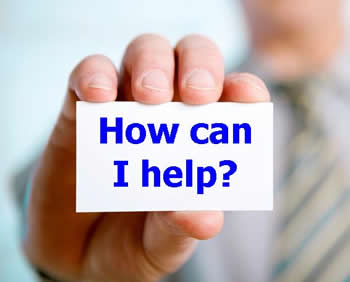 Help and favour (or favor) are words that one has heard their entire life. Either you have asked someone for help or a favour or someone else has asked you for one. Either way, the words have been around since the time one starts understanding. Although, you’ve heard both words, ever wonder what is the difference between the two words?

Helping is considered as one of the most important traits that is often taught to the young by their parents. Helping someone in need or helping someone whenever you can is often said to one of the greatest ways to give to the society and its members. For many help and favour may mean the same thing – to provide with assistance. However, there are a lot of differences between the two terms.

Helping is often considered as something that can be given or even asked. So a person can often be proactive and help first or ask someone for help. Some word masters also claim that help is often used when it is needed, while favours are something that are not needed but instead just makes your life more convenient. Favours is defined in a similar manner to help – providing a kind or helpful act that you do for someone.

Many linguists suggest that the terms help and favour are often interchangeable when it comes to a question such as “Can you help me?” or “Can you do me a favour?” While help can also be used in sentences such as “Here let me help you” or “Would you like some help with that?”, the words favour will not fit into this scenario as the connotations would change. Also, it makes the person offering ‘a favour’ sound cocky. Hence, it can be said that favours are more often than not asked rather than offered.

This is where the similarity in terms of definition ends. Both the words are also used in various other contexts that cannot be interchangeable. The other connotations of the word can best be understood with their dictionary definitions. 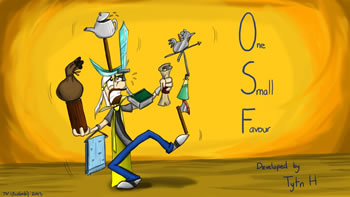 As one can see, both ‘help’ and ‘favor’ have other contexts that they are used in. In these contexts, the words cannot be interchangeable. In some ways both the words are same, while in other ways they are completely different from each other.