Difference between Kannada and Tamil

Key Difference: Kannada and Tamil are two different languages within the Indian subcontinent. Kannada refers to the language spoken by inhabitants of the Karnataka region. Similarly, Tamil refers to the language, people, culture, cuisine and folk practices predominantly of the Tamil Nadu region. 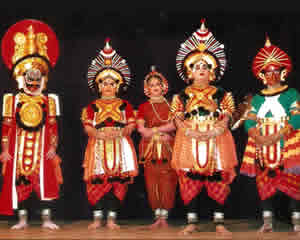 Tamil is a language, closely connected with Kannada right from the start. They are the languages from South India, and are together known as Dravidian languages. Karnataka and Tamil Nadu have always shared common borders and many regions in these states were ruled alternatively by Tamilian or Kannada Empire.

Kannda is the official language in India, and is mainly in the state of Karnataka. The people who speak this language are known as Kannadigas (Kannaḍigaru). This is one of the Dravidian languages. Nearly, 38 million natives speak this language. It is one of the 40 most popular and spoken languages in the world. The countries that speak this language are India, United States, Australia, Singapore, Untied Kingdom, Mauritius, and United Arab Emirates. The alphabets of the Kannada script are developed from Chalukya and Kadamba scripts which are believed to have originated from the old Brahmi script. 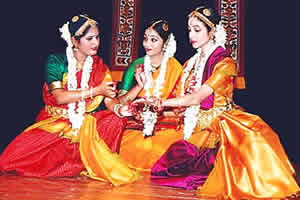 Tamil is the innate language of the populace of Andhra Pradesh; it is one of the Dravidian languages. It is one of the 22 listed languages of India, and was the first Indian language to be declared a classical language by the Government of India in 2004. The countries that speak this language are India, Puducherry, Sri Lanka, Malaysia and Singapore. Tamil is one of the longest surviving classical languages in the world. The earliest attested use of the name is found in Tholkappiyam, which is dated to early as 1st century BC. The Tamil Lexicon of the University of Madras defines the word ‘Tamil’ as ‘sweetness’.

Like all languages, the Kannada and Tamil languages are unique in their own aspect. They each have either own characteristics. Kannada people are also known as Kannadigas, and they are the people who natively speak the Kannada language. Tamil people are Dravidian people, also known as Tamilians, who speaks Tamil. However, both these cultures are so much more.

Comparison between Kannada and Tamil: