Difference between Telescope and Binoculars

Key Difference: A telescope is optical instrument with a singular viewfinder that allows one to see and interpret far away objects. Binoculars have two viewfinders instead of one. Telescopes are ideally used to look at stars and galaxies in our universe, whereas binoculars are typically used for surveillance, or bird watching and animal watching on safaris. 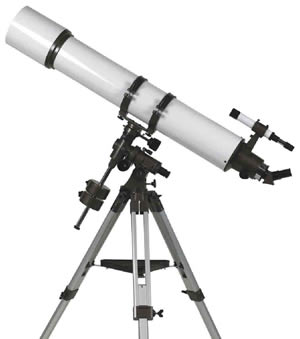 A telescope is optical instrument with a singular viewfinder that allows one to see and interpret far away objects. Binoculars, on the other hand, are similar in nature, but have two viewfinders instead of one. They also allow one to see faraway objects but using both eyes, which means that it provides a 3d image of the object.

Both objects are used to look at faraway objects, however there are certain differences between the two that make them better suited for certain things, and not for others. Other than the fact that a telescope is ideally used to look through with one eye and the binoculars with both eyes, another difference between the two is the fact that binoculars usually have smaller, less powerful lens that can only see up to a distance of a few feet. A telescope, on the other hand is far stronger and can be used to see further into the distance. However, there are specialty binoculars available that are more powerful than the basic telescopes.

However, the primary difference between telescopes and binoculars is the manner in which they are usually used. Telescopes are ideally used to look at stars and galaxies in our universe, whereas binoculars are typically used for surveillance, or bird watching and animal watching on safaris. 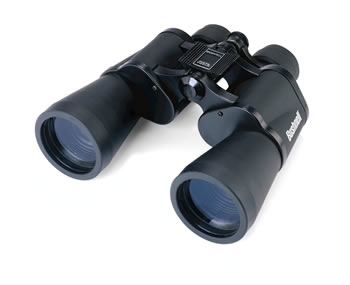 While many will tell you that binoculars can’t compare with telescopes, the statement is not really true. In fact, in some instances, binoculars can actually be better suited to look at the stars than a telescope. For one, it quite a lot cheaper as compared to a telescope, which makes it a good option for newbies who many not want to invest a lot of money into a fledgling hobby, or for parents who are not sure if this is going to be a lifelong passion for their kids or just a passing fad.

Another reason is that binoculars have wider lenses, which makes them suitable to look at galaxies and whole constellations in one frame. Again this could be great for amateurs to learn differentiating between the various constellations, or for a seasoned astronomer who wants to look at star fields, the Milky Way, and some star clusters.

Comparison between Telescope and Binoculars:

i am paclar honey may c. i am study of telescope because i can see heavenly bodies and anything up to the sky my question is what are the kind of telescope can you answer my question of the telescope in our world