Difference between Kindle and Paperback

Key Difference: Kindle is an electronic e-book reader where the reader needs to download books, magazines, blogs, etc. On the other hand, paperback is like a normal book; it is something a reader can hold in his hand, and is basically like paper.

What a difference does a Kindle and a Paperback makes in one's life? Let’s first understand both the terms briefly and find out what people think today by differentiating both the terms. 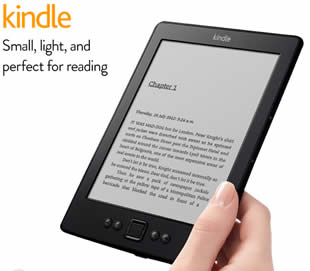 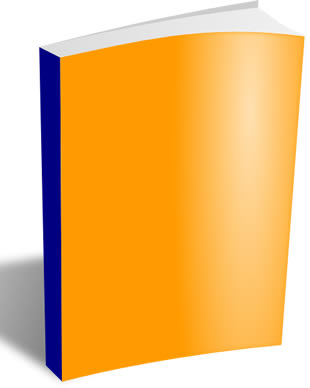 A paperback can be classified as trade paperbacks and mass-market paperbacks. Paperback is a book which is also known as softback and soft cover. This type of books are less heavy but prone to folding, bending, and wrinkles with use and over time.

The paperbacks are much cheaper as compared to a Kindle. Though, they both give the same newsprint effect, but the Kindle is a gadget and paperback is a normal book. A Kindle can hold many e-books in it, unlike a paperback. The reason of paperback being cheaper is to lower production costs and being readily made available for masses. The paperback books are smaller in size and have small font size.

Thus, one can easily afford paperbacks than Kindle. As Kindle costs higher and may be heavier than a typical paperback to carry out at any place.

Comparison between Kindle and Paperback: