Difference between Maori and Pakeha Cultures

New Zealand follows two main cultures, Maori culture and Pakeha culture. What is the difference between both the terms? Are they similar to each other? People usually get confused with these cultures of New Zealand, so let’s briefly understand both the terms. 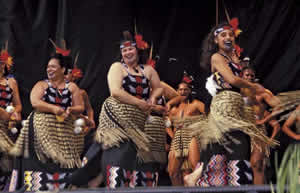 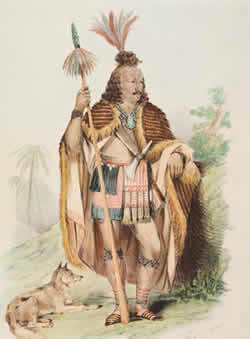 In the 19th century, the Pakeha culture was mainly derived from the British colonists. The term 'Pakeha' is usually used as one and the same as 'New Zealand European'. Pakeha is basically a language of Maori used in New Zealand. The origin of the Pakeha is unknown, even though the most likely sources are the phrases pākehakeha or pakepakehā. It refers to either fair-skinned persons or any non-Maori New Zealanders. It has been observed that Pakeha itself do not have any culture. They follow the trend of Maoris and they felt like they lack in their own culture. Finally, in 1970’s Pakeha writers and artists commenced to explore issues of Pākehā identity and culture. It was at this point that the word 'Pākehā' rose in popularity, although it remained controversial. Pakeha pop culture is very well-known and highly valued.

Comparison between Maori and Pakeha Cultures: