Difference between MP4 and FLV 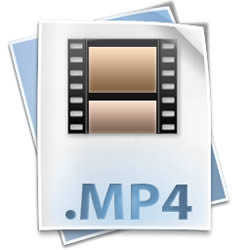 MP4, an abbreviation for MPEG-4 Part 14, is based on Apple’s MOV file type. MPEG-4 Part 12 was developed from Apple’s MOV file and eventually resulted in MPEG-4 Part 14, which is the MP4 format (Also see: html5 video Vs. flash-video). The MP4 is a container format. This means that it can be used to store audio and/or video data. MP4 video and audio can also be streamed over the internet. As MP4 is a container format; it does not have a standard method of coding the audio or video information. Instead, it uses codec’s that dictate how the audio or video will be coded. Advanced Audio Coding (AAC) is the most popular codec for compressing audio in MP4 format. 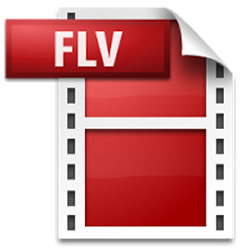 FLV is the abbreviation for Flash Video. There are two main file formats for Flash Video, FLV and F4V. FLV is usually used to deliver video on the internet. The file formats are supported in Adobe Flash Player. They were originally developed by Macromedia, and are currently under Adobe Systems. FLV is a container file format, similar to .avi or .mov. (Also see: avi Vs. mpeg). A container file specifies how the data streams inside it are organized. The actual organization and representation of the data streams are done by the various types of codecs.

Difference between dvr and nvr

Difference between divx and xvid

Comparison between MP4 and FLV: